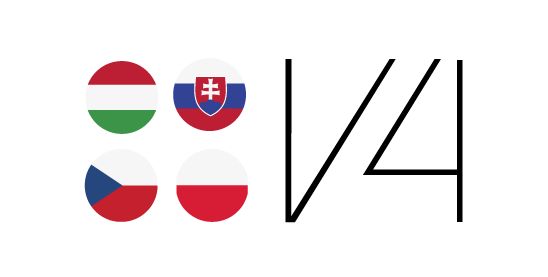 The key event of the project is a conference which will be accompanied by a study visit for selected group of participants (representatives of project partners and partner regions of Lodzkie Region) and an exhibition of Visegrad-related photos and artworks awarded in competitions organized by V4 countries during the European Year for Development 2015). The project received financial support from the International Visegrad Fund.

The destination of the study visit on 14.11 will be the intermodal terminal in Kutno (Lodzkie Region), where cargo trains from China arrive.

The V4-China conference will take place on 14-15.11.2016 in Lodz, and it will be a part of the European Economic Forum - one of the biggest economic events in Lodzkie Region. During the conference, on 15.11 we will have two discussion panels: one regarding regional economic cooperation within V4, another one regarding Visegrad regions' cooperation with China. Moreover, speakers from Visegrad countries, or Visegrad cooperation-related topics, will be included in the EEC opening panel on 14.11 and EEC closing panel on 15.11. The aim of the conference is to give an overall picture of the V4 economic cooperation and exchange experiences, stimulate contacts within the V4, discuss common policy and identify current priorities of V4 regions' cooperation with each other, and with China.

Minister of Foreign Affairs of the Republic of Poland, Witold Waszczykowski

Association of the Regions of the Czech Republic

Union of the Provinces of the Republic of Poland 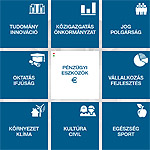 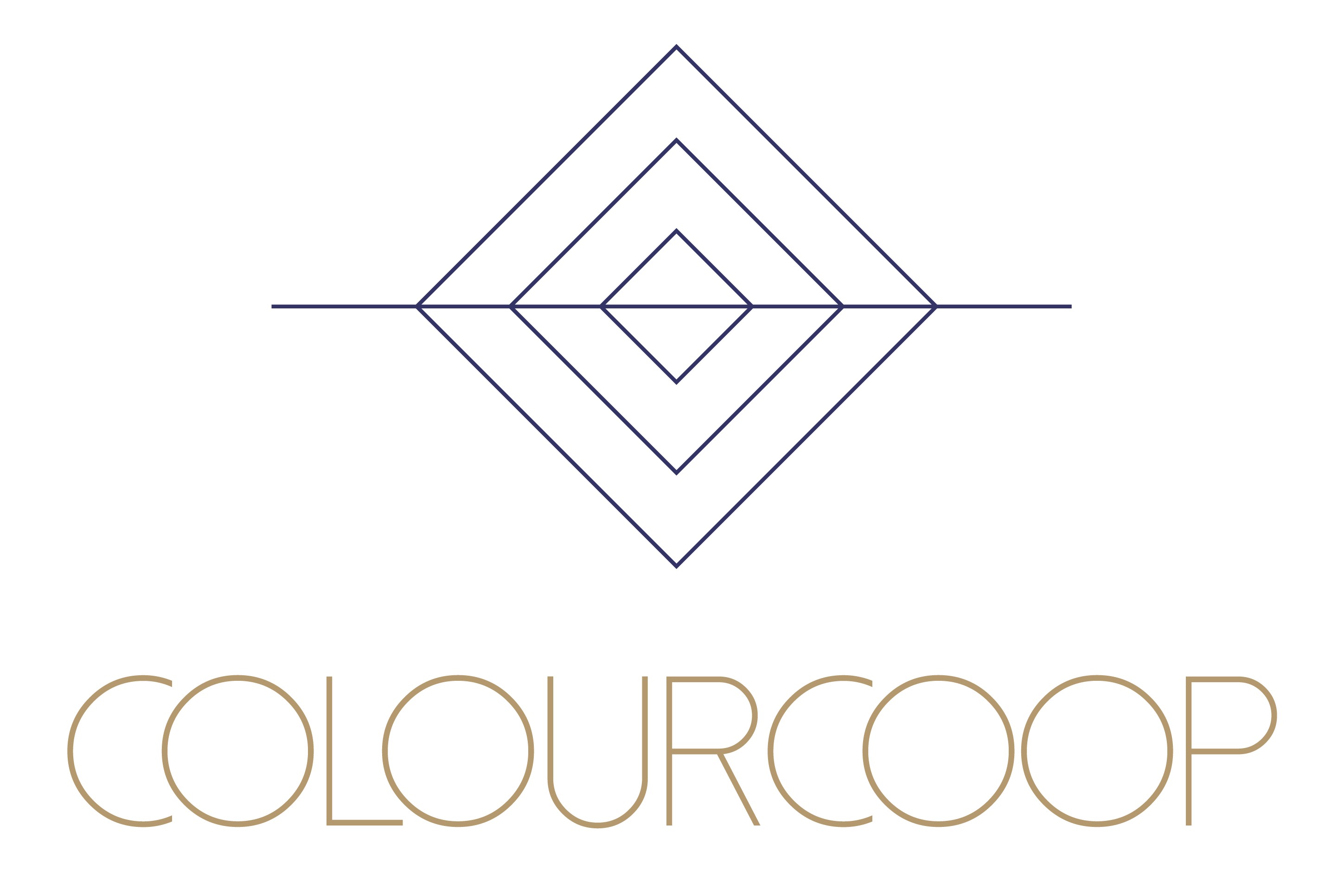